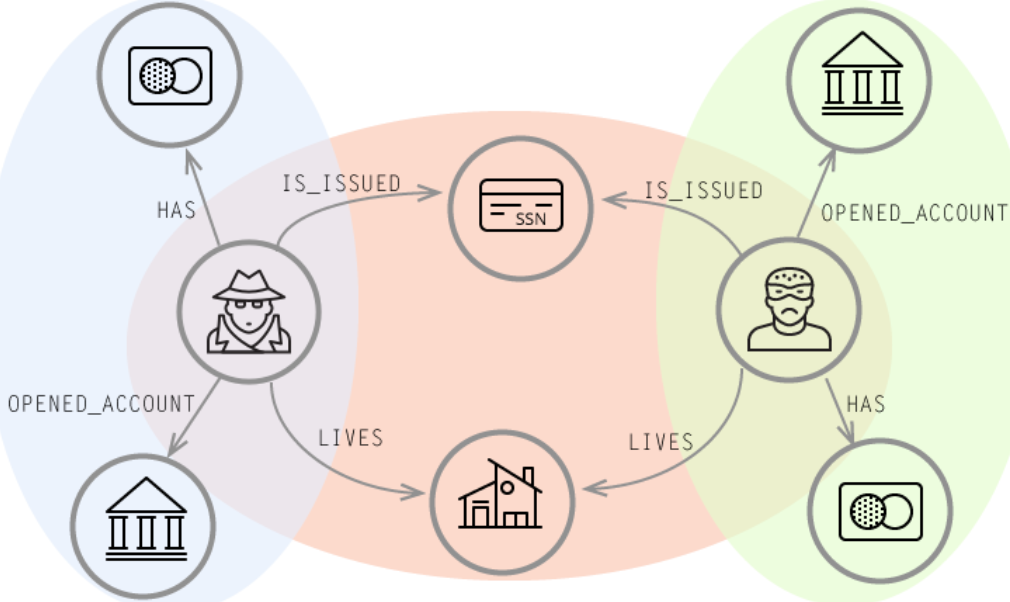 Synthetic identities are built through identity theft for use in fraud requiring individually valid identifying details. Identity criminals establish new identities through the combined use of false and actual data, or at times, independently valid information. Criminals utilize this synthetic identity to gain open deposit accounts, credits, driver’s licenses, and even passports.

Normally, identity criminals will often involve the use of an SSN (Social Security Number) and associating it with a name not related to that number. The use of real pieces of identity mixed together in new ways means that each piece of identifying information will pass a validation check on it’s own, which makes it hard to discover. Fraudsters know that synthetic identity theft is a simple-yet-lucrative act that can easily be carried out.

Such problem can be a result of two main factors. The first factor involves first-party fraud being difficult to detect. Identity thieves appear like legitimate customers, up until the time they wipe all their accounts clean and suddenly disappear.

The second factor involves the nature of relationship between the participants involved in the fraud ring and the overall monetary value managed by the operation. Such connection is one feature frequently exploited by today’s organized criminals.

Even if the factual details for every fraud incident vary from one operation to another, the pattern indicated here shows how fraud rings function in real-time:

Neo4j Graph Database to the Rescue

The Neo4j graph database has become a valuable solution as a fraud detection tool for solving these problems. Languages such as that of Cypher offer a simplified semantic for detecting fraud rings through graph patterns and exploring these connections in real-time.

The augmentation of one’s current fraud detection infrastructure to support ring detection can be accomplished by running a proper entity link analysis via a graph database and managing checks during important stages within the customer and account lifecycle. This includes:

The good news is, real-time graph traversals tied to the right events can help financial institutions and agencies spot fraud rings and synthetic identifies during or before the criminal acts occur.