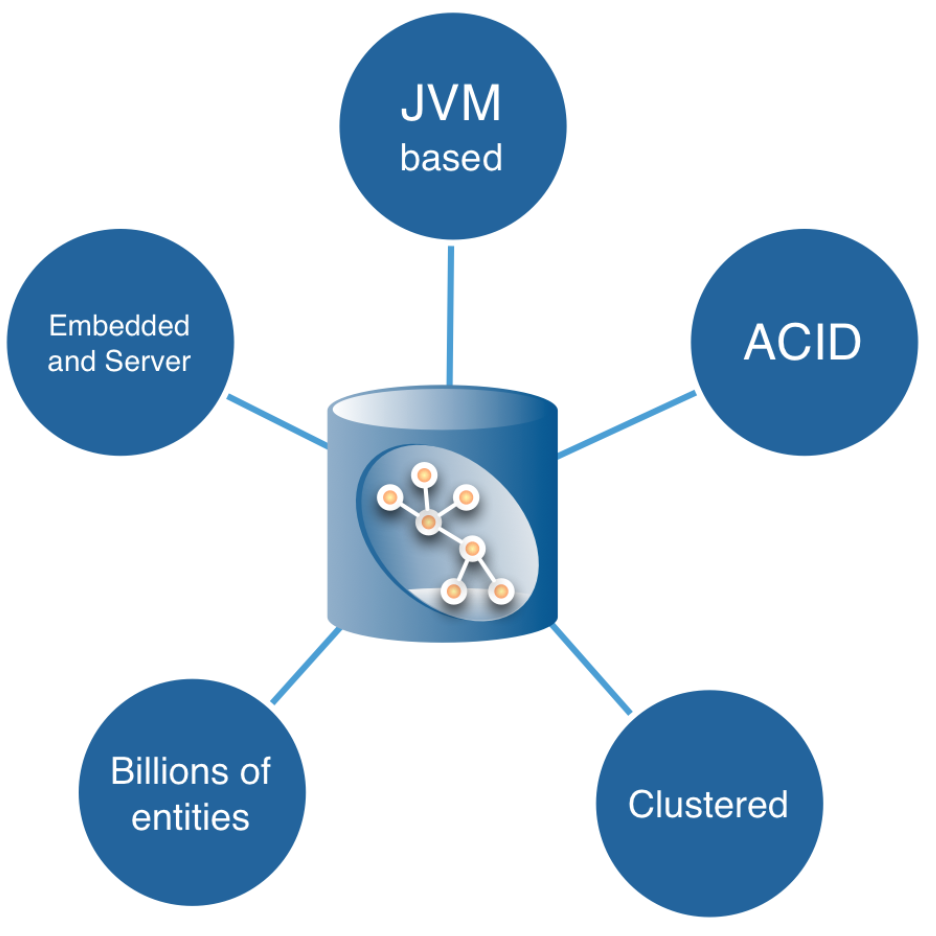 Choosing a native graph database provides granular control over all operations from the transactional behavior to on-disk data organization to clustering and driver protocols. With complete control over every aspect of the native graph database, fine-tune graph traversal optimizations can be performed and choices sympathetic to graph principals for reliability and ACID transactional support can be made and implemented without restriction.

For graph databases, reliability is far more essential than availability since the connectedness of the data make them more highly demanding than aggregate databases. The issue of placing a graph later over an existing datastore will boil down to how data is written and which record is factual since within a graph there are two perspectives: the node from each side.

If mutations are made through multiple requests simultaneously, it’ll lead to an uncertain relationship status. A non-native graph database will resolve this by means of complex algorithms, but in the end, they simply don’t work, leaving you with erroneous data. Such incorrectness can spread through the graph as well as other parts of your application that depend on relationships from a certain node perspective. If data correctness is your priority first and foremost, then it’s recommended to go for a native graph database like ONgDB.

ONgDB is a great example of a native graph database that offers reliability, transactional and modeling benefits along with high availability clustering, which are keys to creating reliable real-world systems today. To summarize:

We’ve experienced the benefits of choosing ONgDB as our fully open source, native graph database with each new release bringing more improvements and optimizations from top to bottom because of having complete control over the graph database stack. Get started quickly with ONgDB in GraphGrid Cloud.