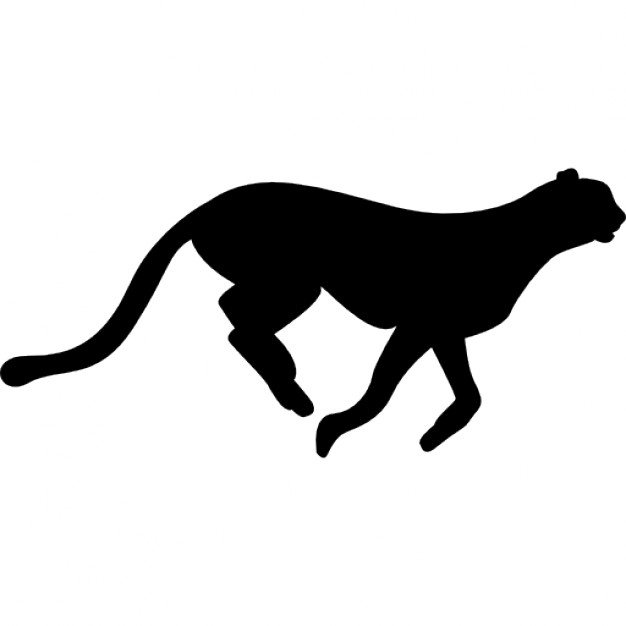 I often receive questions from enterprises around the actual development impact of introducing a database technology that changes the paradigm for reading and writing data — albeit to one that has an immediate appeal for intuitively representing the connections we see in the world around us. About four and half years ago we were in the same position, considering ONgDB for the first time, with a team proficient with SQL and critical project deadlines to keep.

We did it because we saw the potential benefit of the native graph paradigm and our software team today laughs at me if I ever jokingly suggest we may make a wholesale change back to SQL. They laugh because they’ve experienced the benefits of using Open Native Graph Database (ONgDB) and the developer productivity level only continues to increase with each new release of ONgDB.

There are a few consistent benefits of Open Native Graph Database that we have experienced in dealing with connected data throughout the evolution of ONgDB:

A major cornerstone in developer productivity was the introduction of Geequel in ONgDB which is a very intuitive and direct representation of the graph data model being queried. Geequel makes it much easier and even fun to interact with ONgDB for read/write operations. The learning curve is very low and the capabilities of the de-facto graph query language continue to improve with each release. When it comes to querying databases, Geequel is a major advantage for increasing developer productivity because there is no longer the constant focus on JOIN operations but rather the intuitive exploration of connected data.

The state of things was very different when we made the transition and in many ways if you’re just now evaluating your own usage of ONgDB, you’ve got a well traveled path to follow with developer-friendly tooling and resources to guide you there. More importantly you have access to those of us that have experienced the technical benefits and business value before you and are equipped to help you succeed.

Get Connected with our Certified ONgDB Professionals Today